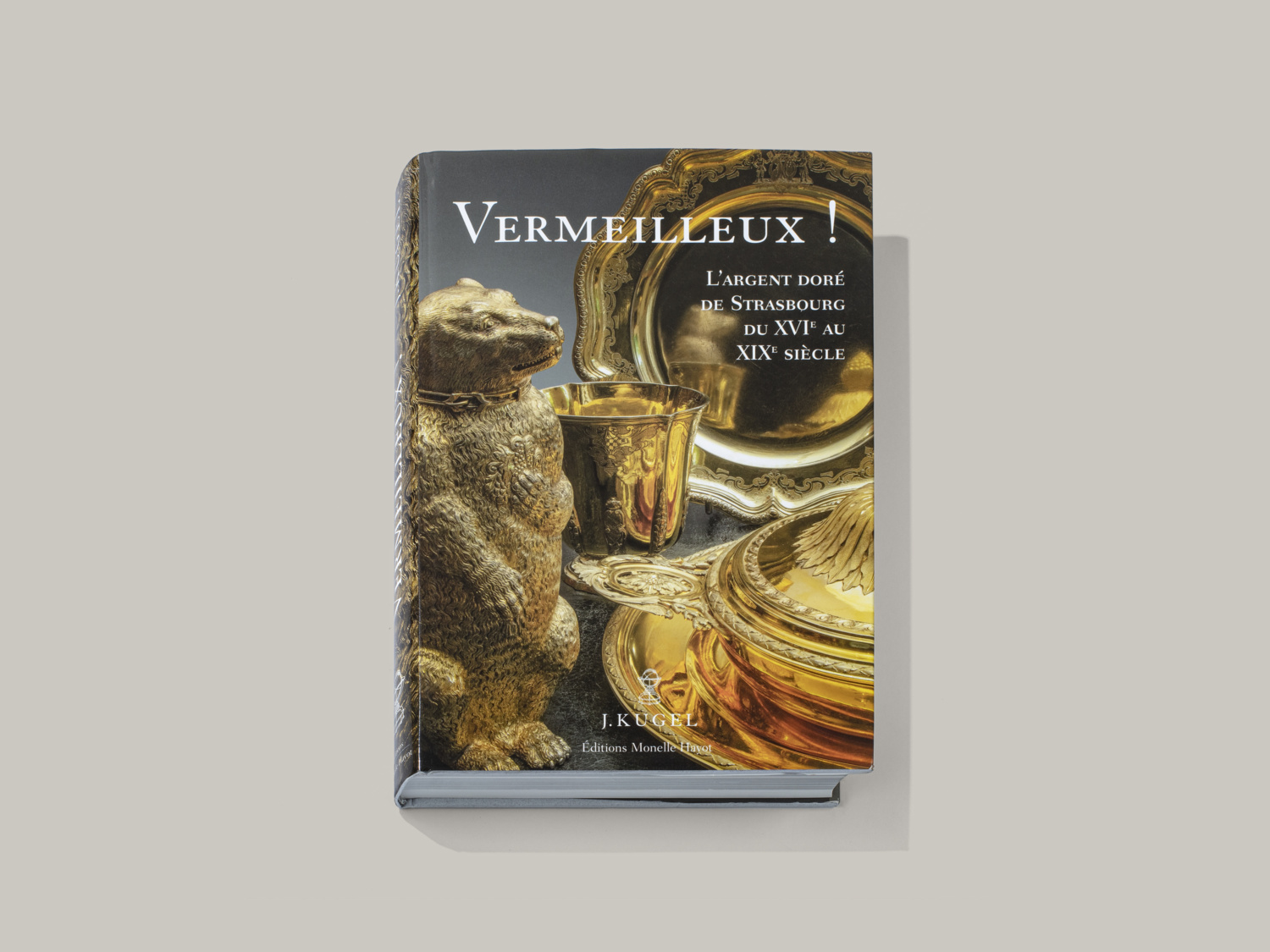 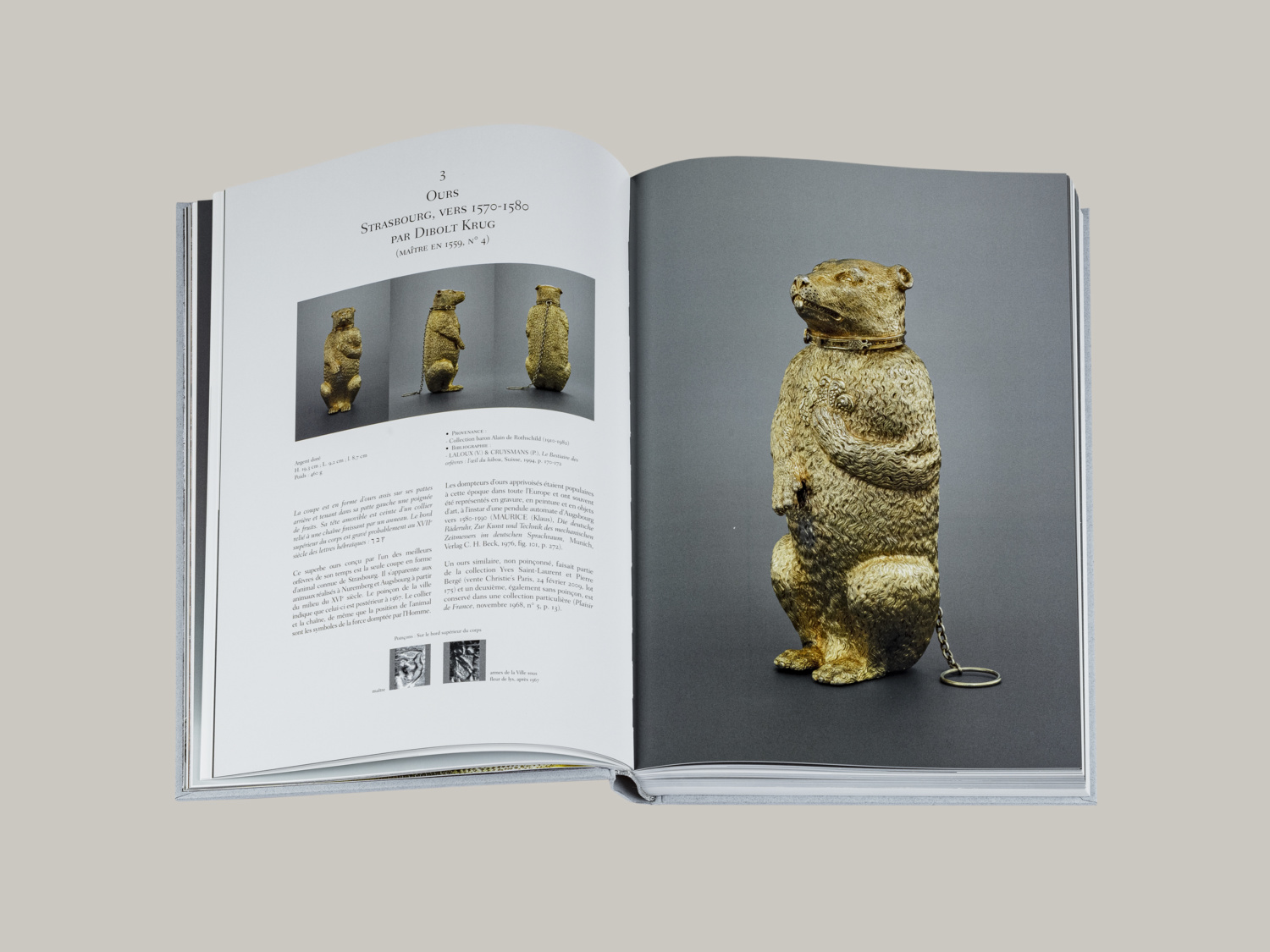 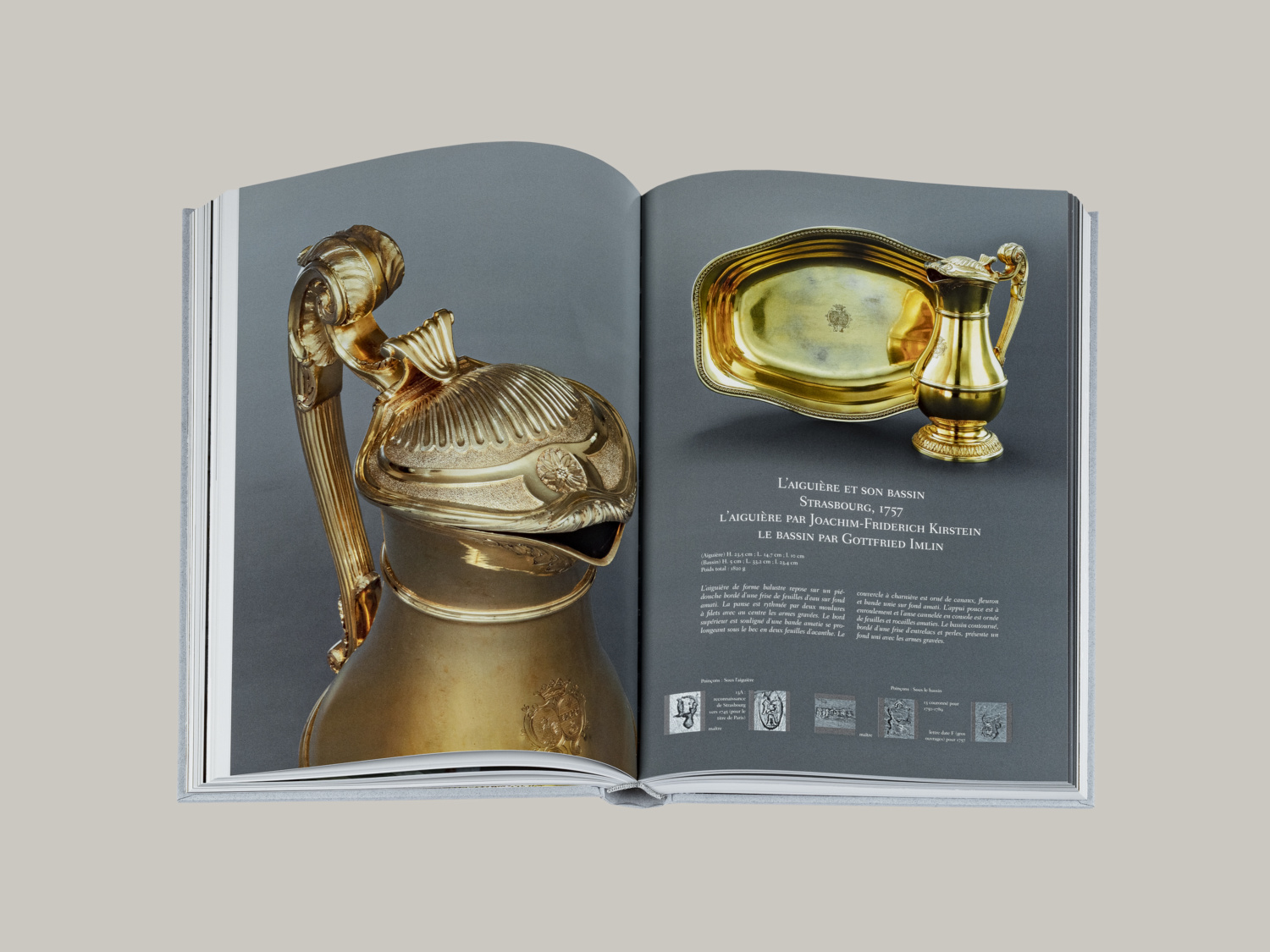 In October 1964, a memorable exhibition was presented at the Kugel gallery which was then located at 7 rue de la Paix in Paris: entitled “The Golden Age of Strasbourg goldsmith’s art”, it was curated in collaboration with Hans Haug, the charismatic emeritus director of the Strasbourg Museum. To celebrate the 50th anniversary of that exhibition and pay tribute to their father Jacques, Alexis and Nicolas Kugel have decided, in September 2014, to give particular pride of place to silver-gilt – also called vermeil.

As with every thematic exhibition, Alexis and Nicolas Kugel’s approach to curating reflects a two-fold ambition: that of their research in Art History and that of their profession antiques dealers. The catalogue that complements the exhibition offers a scientific study for each object as well as an exhaustive directory of all Strasbourg goldsmiths from 1540 to the Revolution, and will soon become the reference book on the topic.